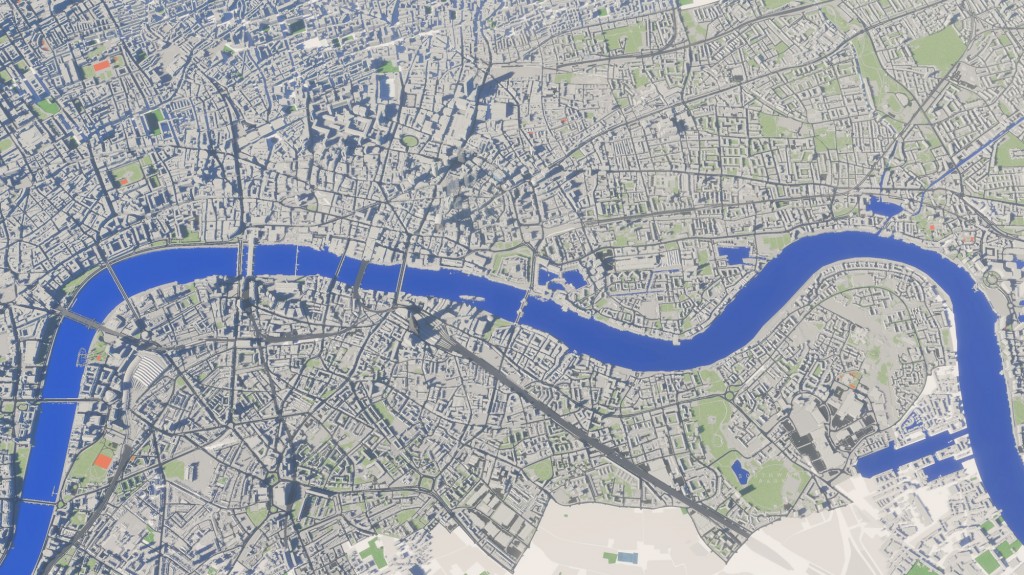 Barking & Dagenham is first to use VU.CITY

VU.CITY enables architects, developers, planners and others involved in city planning to visualise the development of the urban landscape, turn on and off existing or proposed schemes, and overlay useful data such as sunlight paths, viewing corridors or real-time transport updates.

It provides complete coverage of five central London boroughs and is being expanded to include Barking & Dagenham Council’s two major opportunity areas, the town centre and an area to the north of the borough, and highlights housing zones and several proposed developments.

The council has bought a one year licence for the VU.CITY software. It will be accessed via an iPad app and a touchscreen installed in the town hall, where residents can swipe, and pinch to zoom in and view proposed developments up close and in the context of surrounding architecture.

Darren Rodwell, leader of Barking and Dagenham Council, said ‘I see VU.CITY as the future. It enables us to give developers and investors a better understanding of opportunities available in our borough and it gives members of the council and the wider public an understanding of how the whole borough is developing. It’s the perfect tool for us to tell a story, and to match where the community wants to go to the investment we require.’

The council plans to add new content covering all planned and consented developments, including the major Barking Riverside redevelopment being built on land formerly occupied by Barking Power Station, as well as educations hubs, NHS facilities and traffic flow information.

‘There is so much we can develop with this, the tool could potentially cater for almost everything we have to manage and develop as a local authority,’ said Rodwell.

VU.CITY’s map of London is accurate to around 15cm, and stretches from Hammersmith & Fulham in the west, to London City Airport in the east; from King’s Cross in the north, to Battersea and Nine Elms in the south, and has some other areas modelled on the periphery.

There are several benefits for architects too, as our MD, Jason Hawthorne, explains: ‘Architects can insert their building models into the map – simple SketchUp models will do – and start to trial and test different options for massing, or other considerations related to neighbouring buildings, in a much wider context than is normally possible. It provides the option to turn all existing and proposed planning consents in the same area, so you are suddenly looking at your building against what will be built over the next 15-20 years. It a much bigger picture of London than was ever possible previously.’