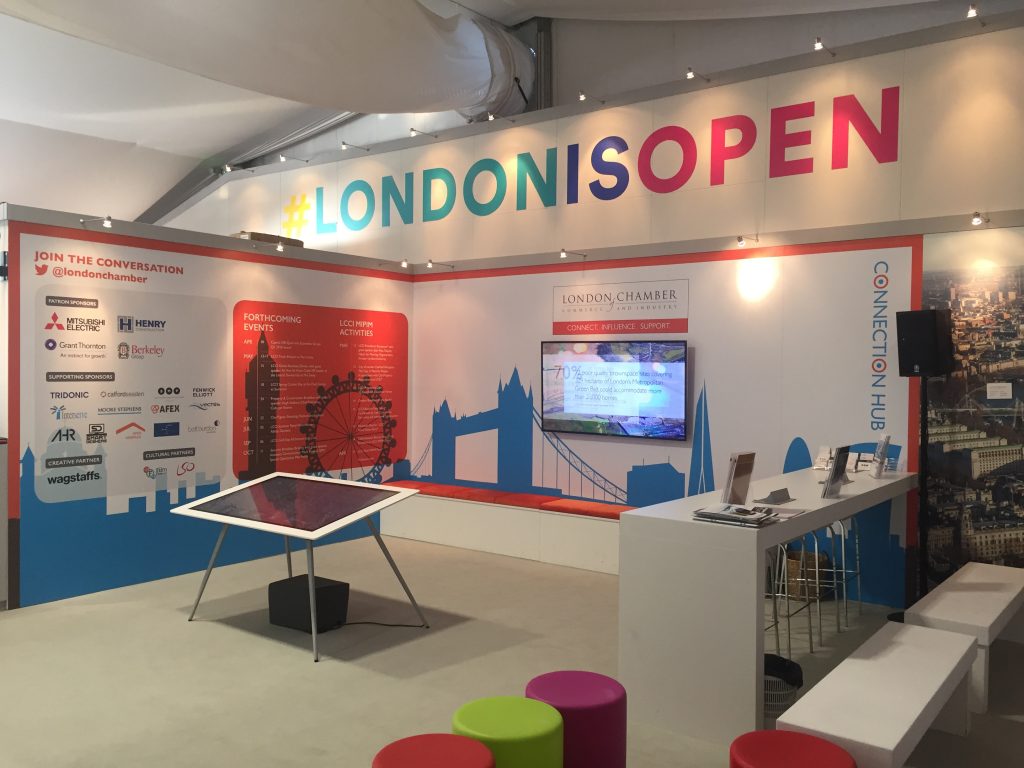 Earlier this month, the Wagstaffs team attended MIPIM, the annual property expo in Cannes. We have attended the event for many years but this year was even more significant for Jason and the team, which saw us supporting clients across the London Pavilion and beyond using a range of digital communications tools.

It was a great MIPIM for us and for everyone we spoke to both during and after. The focus was on business and for London, on the fact that the capital is open for business – more so now than it has ever been. #Londonisopen

To find out how our digital communications solutions, including VU.CITY, can be used to support your development proposals and marketing, get in touch. 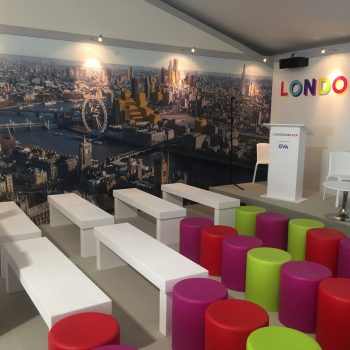 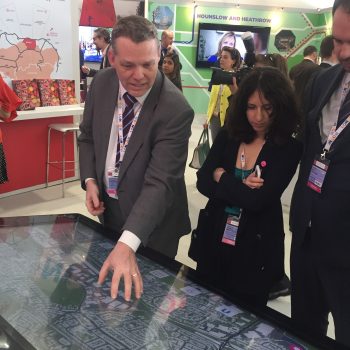 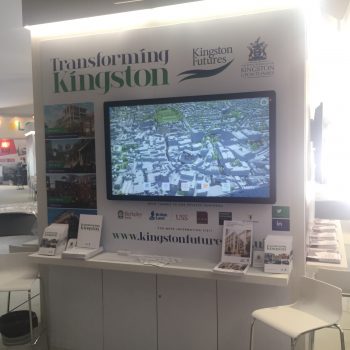 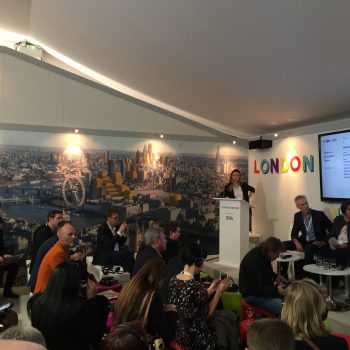 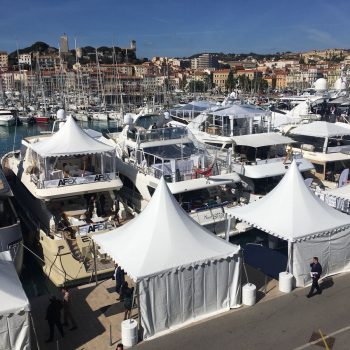 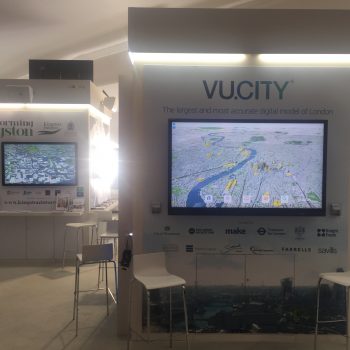 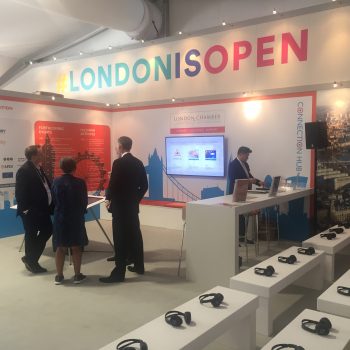 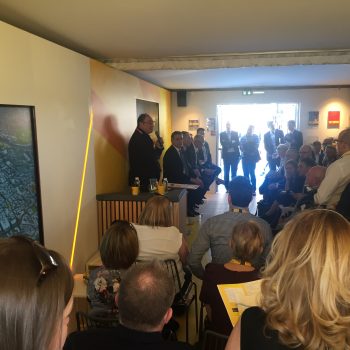