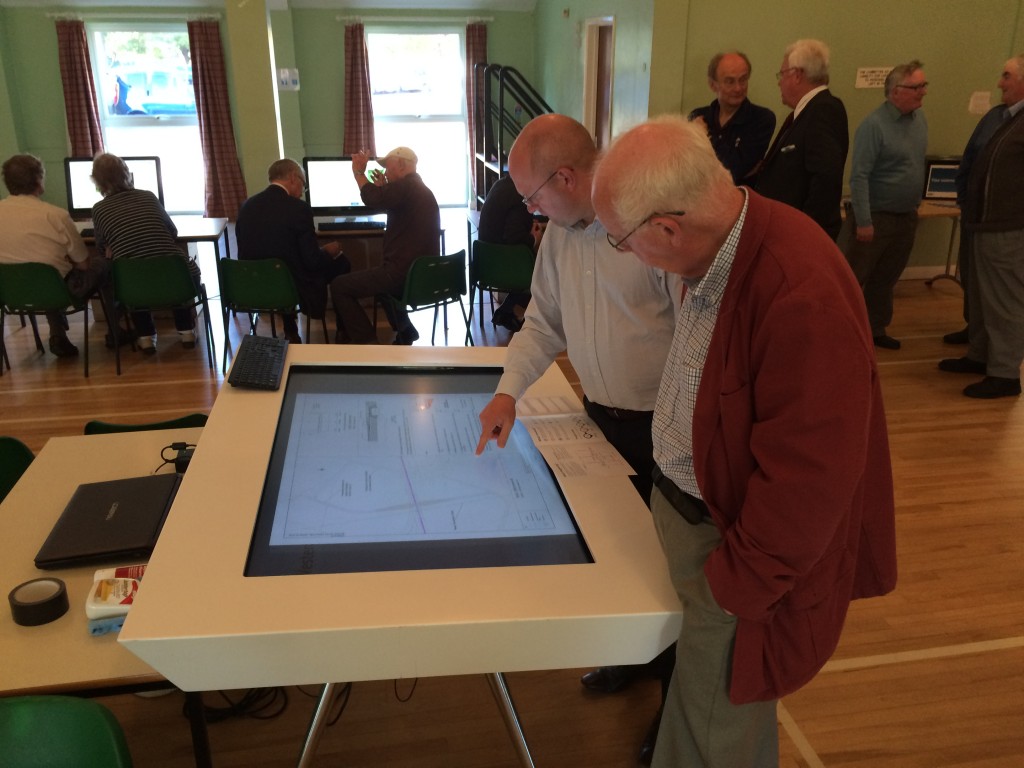 In October we delivered a multi-platform public consultation project to Network Rail for its East West Rail scheme. This major infrastructure project includes upgrading and reconstructing the railway between Bedford and Bicester and Milton Keynes and Princes Risborough, providing improved regional links and helping to boost the local economies.

Our work included a film using drones and 3D animation and a touchscreen consultation with an interactive mapping tool, as well as every aspect of the public-facing consultation activity in multiple venues across the proposed route, including exhibition panels, leaflets and advertising.

To illustrate the transformation of old to new railway, we worked with Ascension Films (who worked on Chanel 4 sci-fi series ‘Humans’) to shoot aerial footage of part of the rail tracks via drones. By overlaying 3D animation into the video we were able to show how the new railway and the station at Winslow might look.

Using a drone meant we could virtually fly people over a 2km stretch of the railway with the proposed changes superimposed on top of actual footage. It helped people to imagine what the new development will look like in 3D.

We will be working on a more detailed consultation on the scheme with Network Rail as the project progresses.