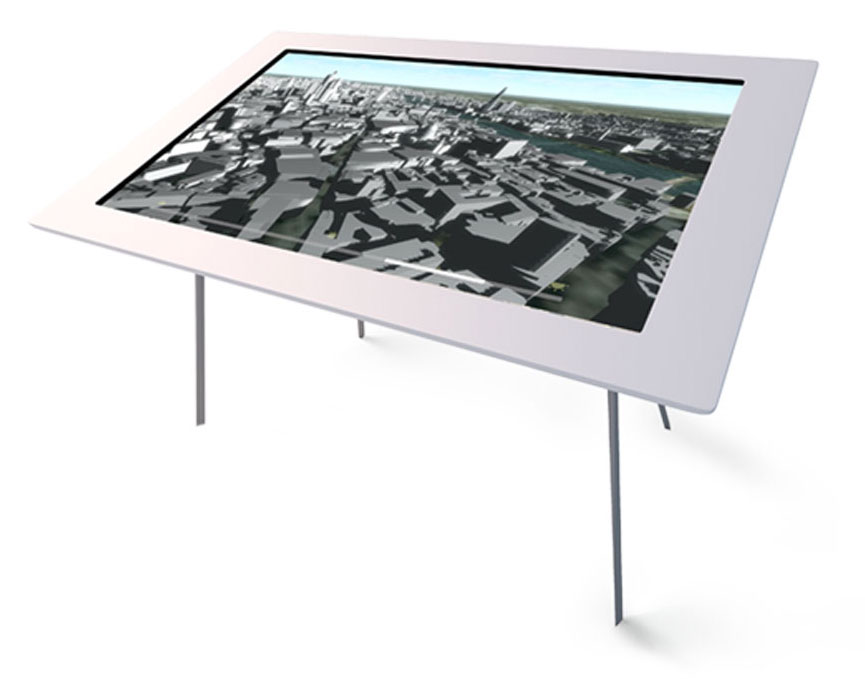 A joint venture between wagstaffs and 3D modellers Vertex Modelling has launched VU.CITY – the first ever fully interactive 3D digital model of London.

Using ground-breaking technology, VU.CITY presents Londoners with a fresh view of their city, but could also revolutionise the planning and communication process around proposed and new developments – with far-reaching effects for all in living in the capital.

VU.CITY covers 80 square kilometres of Central London, from Earls Court to ExCeL, up to Old Street and down to Battersea. The entire zone is now rendered in massing block detail, and the VU.CITY team will deliver more detail on specific areas as and when required.

Users can view, zoom and rotate, from a whole area right down to the detail of one building. They can pull through data streams such as transport links, shifting property prices over time, or the political composition of local authorities.

VU.CITY works across all digital platforms from touchscreen, to video wall, tablet or desktop. Crucially, it is a standalone viewer that runs independently of any other software, so users do not need to already have licenses for other software such as BIM, REVIT or CAD.

We began working on the project in 2014. Jason Hawthorne, MD at wagstaffs, says: “Our agency is always working on some aspect of a development in London, whether it is at the consultation, planning or marketing stage. An early stage of every project is to model the context for the development. We were doing it so often that we reached the point where it just made sense for us to model the whole of London.”

He continues: “We are in the early stages of discussing specific applications with potential partners, but the possibilities are extremely exciting. Never before have planners and property developers had access to such a detailed and extensive view of London. With a click of a button they can overlay proposed developments and see them in context.”

A key role in the future of London

Andrew Collinge, Head of Intelligence & Analysis at the GLA, comments:

“VU.CITY is a very interesting project, and one we’re watching very closely.  Driven by a rapidly growing population and a strong city economy, the development of London moves on apace.  Through exercises like the London 2050 Infrastructure Plan, we are determined to get the development our capital city right.  Being able to see how new parts of the city could look and operate through his type of spatial projection could play a key role in that process.”